Virtual
Covering important and relevant topics today. We will explore the following topics: Social Media in Urogynecology and Mindfulness in Sexual Dysfunction. We will host a panel of experts to discuss Telemedicine. 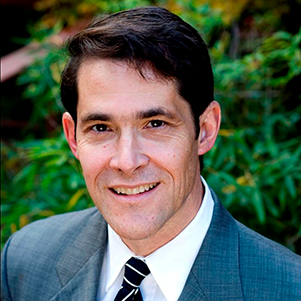 Geoffrey Cundiff is Professor in the Department of Obstetrics and Gynecology at the University of British Columbia. His clinical practice, dedicated to the diagnosis and treatment of pelvic floor disorders, is based at the Centre for Pelvic Floor, in Vancouver, British Columbia. He also serves as the Regional Head of Obstetrics and Gynecology for Vancouver Coastal Health and Providence Health Care. He recently completed his term as the President of the American Urogynecologic Society.

Dr. Cundiff is an avid teacher, especially dedicated to surgical education and coaching for postgraduate learners and practicing physicians. He is also a research scientist at the Centre for Health Evaluation and Outcomes Sciences and the Women’s Health Research Institute. He is best known for outcomes research for pelvic floor disorders. 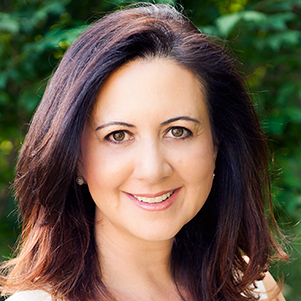 Nelly Faghani graduated from the University of Toronto Physiotherapy Program in 1996. She was the first physiotherapist in Toronto to start practicing pelvic health and has been exclusively treating pelvic dysfunction since 1998. She currently co-owns and operates seven physiotherapy clinics in the greater Toronto Area and is an ongoing mentor to many physiotherapists.

Nelly co-developed a post-graduate educational company in 2009 called Pelvic Health Solutions that is now the largest pelvic health teaching company in Canada. She currently sits on the Physiotherapy Committee for the International Continence Society and is an invited speaker at numerous local and international conferences. Nelly has developed continence programs, contributed to chapters of textbooks and continues to be involved in research. 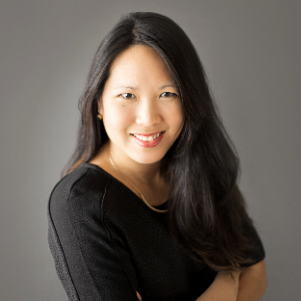 Shunaha Kim-Fine hails from Southwestern Ontario. After completing medical school at Queen’s University and OBGYN residency at Western Ontario University, she trained at Mayo Clinic, Rochester in the FPMRS program.   She also received a Master of Science and a Certificate in Clinical and Translational Sciences. She has since settled in Calgary, joining four other academic urogynecologists. 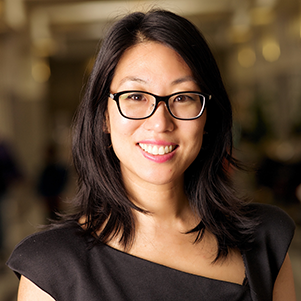 Amy Park is the Section Head of Female Pelvic Medicine & Reconstructive Surgery in the Obstetrics & Gynecology & Women’s Health Institute. She has dedicated her professional career to advancing the field of urogynecology through research and education. She specializes in minimally invasive treatment of urinary incontinence, pelvic organ prolapse, and pelvic floor disorders.

Dr. Park obtained a Bachelor of Arts degree in history at Brown University. She earned her medical degree at the University of Rochester School of Medicine & Dentistry, where she graduated at the top of her class and was a member of the Alpha Omega Alpha Honors Society. She then completed her residency training in obstetrics & gynecology at the University of Pittsburgh, Magee Womens Hospital in Pittsburgh, PA, followed by her fellowship in Female Pelvic Medicine & Reconstructive Pelvic Surgery at the Cleveland Clinic.

Dr. Park has extensively published in peer-reviewed journals, review articles, and book chapters. She has received several research grants and has been recognized for her research at national meetings, in addition to producing several award-winning video presentations. Dr. Park serves as a reviewer for multiple gynecology and urogynecology journals. She has held several leadership roles at the national level in the field of gynecology, including the American College of Obstetricians & Gynecologists, American Urogynecologic Society, American Association of Gynecologic Laparoscopists, and Society for Gynecologic Surgeons. 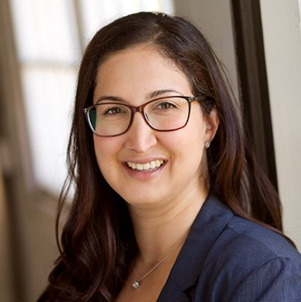 May Sanaee is a practicing urogynecologist in Edmonton, Alberta, Canada at the Lois Hole Hospital for Women. She completed her OBGYN residency at McMaster University and Female Pelvic Medicine and Reconstructive Surgery fellowship at the University of British Columbia. Dr. Sanaee has completed a Masters in Health Professions Education through McMaster University and works closely with the University of Alberta medical school and OBGYN residency programs in the capacity of surgical foundations program director and education specialist. She completed sexual medicine training with Dr. Basson at the University of British Columbia and has incorporated mindfulness-based cognitive therapy into her practice. Her research interests include urogynecology surgical outcomes, surgical innovation, post-operative infections and mindfulness therapy for mesh-related chronic pain. 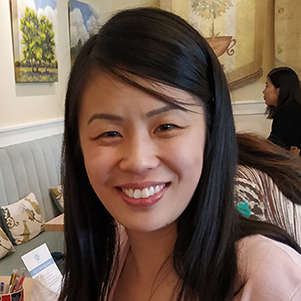 Maria Wu grew up in Burnaby, BC. After completing her undergraduate degree at Simon Fraser University, she obtained her medical degree at University of Calgary. She then moved further east to London, Ontario to finish her OB/GYN residency and urogynecology fellowship training. During her urogynecology fellowship she completed a MSc in clinical epidemiology with the Health Research Methodology program at McMaster University as well. She has been practicing in both BC and Ontario since graduation. Her clinical interests are broad including minimally invasive urogynecology and general gynecology, and she hopes to integrate treatment of postpartum pelvic floor trauma into her obstetrical practice as well. She has published various first author papers in health administrative database studies and systematic reviews in prominent urogynecology journals.